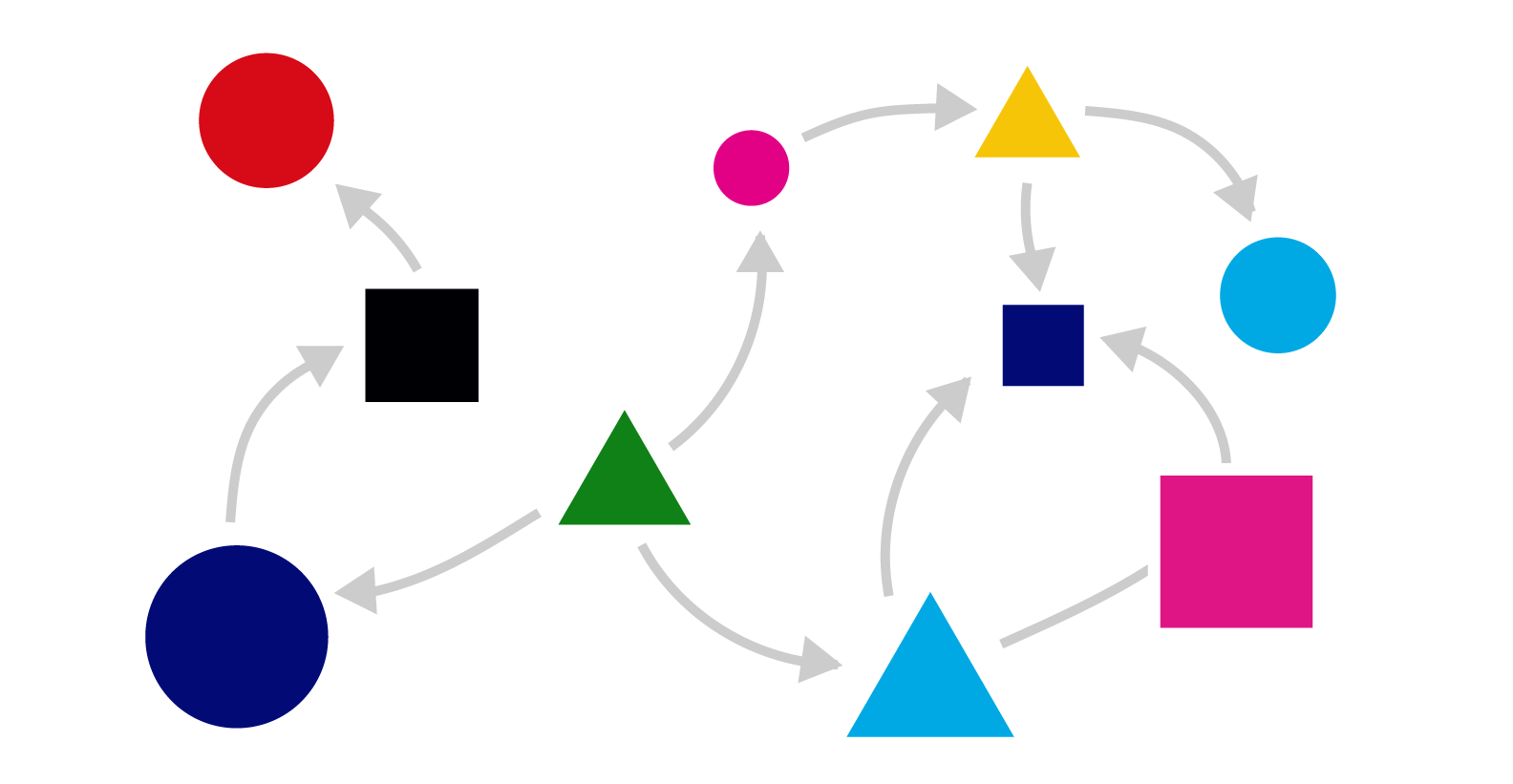 In the coming weeks, physIQ is transitioning from feature-based Agile software development into time-based releases using the Scaled Agile Framework (SAFe). The foundational structures of SAFe include the Agile Release Train (ART) and the Product Increment (PI). The former is the means by which we deliver the latter, but in the true spirit of Agility, our train is being built by us, for us, so it’ll look somewhat different from others. For physIQ, a PI is a seven-week increment during which a full system release takes place—from planning to Verification and Validation. At the end of each Increment, all development teams release simultaneously (also new for us), and planning for the next Increment takes place in a two-day, organization-wide PI Planning in which every member of the physIQ team participates, thereby opening up the Engineering, Business, and Product Teams’ priorities and practices to bring awareness to and ownership of our processes to the entire company. SAFe is a well-tested methodology that has proven effective in increasing efficiency, productivity, and defect reduction across varied markets, and its principles are the foundation upon which we plan to foster physIQ’s continued growth.

There are nine principles to SAFe. At first glance, they seem simple enough; but like most things, the closer you look at them, the more nuanced they become. So far, the principle that has given me the most pause is the second, which tells us to “Apply Systems Thinking.” Ok, systems, I get that. Our platform is our system, right? So, understanding how our development teams contribute their pieces to that pie and working to facilitate efficiency bringing those pieces together is systems thinking. Right? Well, yes, but that’s not where the story ends, because, as Scaled Agile Inc. reminds us, “the people, management, and processes of the organization that builds the system are also a system.” And so, too, is each Value Stream a system. So now we have systems built by systems organized around systems—and don’t forget the regulatory systems within which we must operate! The potential to lose meaning, control, or understanding in this overdetermined concept of “system” is enormous, and my dizzied reaction to this mental juggling has sometimes felt like a swift cycle through the five stages of grief. Though I’ve now reached a mindset of enthused acceptance, it’s helpful to look back at how I got here, and my hope is that it might also help others to approach seemingly insurmountable obstacles to change by sharing the knowledge that just because you can’t climb over doesn’t mean you can’t push through.

We all know change is hard. Here’s why the change called for by SAFe’s second principle is particularly hard for us:

We are a small organization carrying an accretion of “get it done” grit earned by intensely devoted individuals working as hard and as fast as they can to establish a firm footing in a market that we’ve helped to define. It’s the mark of a growing startup built on a foundation of passionate and tireless innovators. The dark side of all these high-powered guns firing at once is that historically, we haven’t always heard each other’s shots, or even been able to perceive the entire target in our individual scopes. And that’s assuming the target stays still—which we know it never does!

So, we have some silos built of that layer of grit. They were perhaps a necessary evil, and those who contributed to them should view them with some pride, but we don’t need them anymore. Silos are the enemies of systems thinking. How do we begin to break them down? The short answer is through collaboration, but collaboration is another term that quickly loses meaning when too often used. To begin, I started poking around, thinking that I needed to understand every part of the physIQ system to be able to mold it into the Release Train I want for us. But tilting at all those windmills quickly taught me that I was not headed in the direction I needed to be going, because it was still just me on the move. So, I was ready to abandon that course, or at least slow my frenzied progress along it. But knowing what not to do only gets you so far. I still needed a plan.

If you’re thinking the answer is obvious, well, good for you. I got there eventually, but only after I stepped back and applied systems thinking to defining the process for implementing this SAFe principle. Thinking in terms of a system does not mean you have to exert control over every aspect of that system. Rather, it’s about starting conversations between those aspects—between the Software Engineer and the Ops Coordinator; between the Data Scientist and the Marketing Manager. Just as we’re changing the way we think about delivery by committing to releasing every seven weeks, we’re changing the way we think about teams by choosing to focus our meetings, our conversations, and our plans around cross functionality, and yes, collaboration.

I’ve always liked Aristotle’s aphorism, “the more you know, the more you know you don’t know,” but the depth of its truth feels inestimable as I step back and look at all the pieces of our organization and how they connect and interact. And as we keep moving and adjusting to our new process, I can’t help but feel excited for all the things to come that I’ll find out I don’t know. 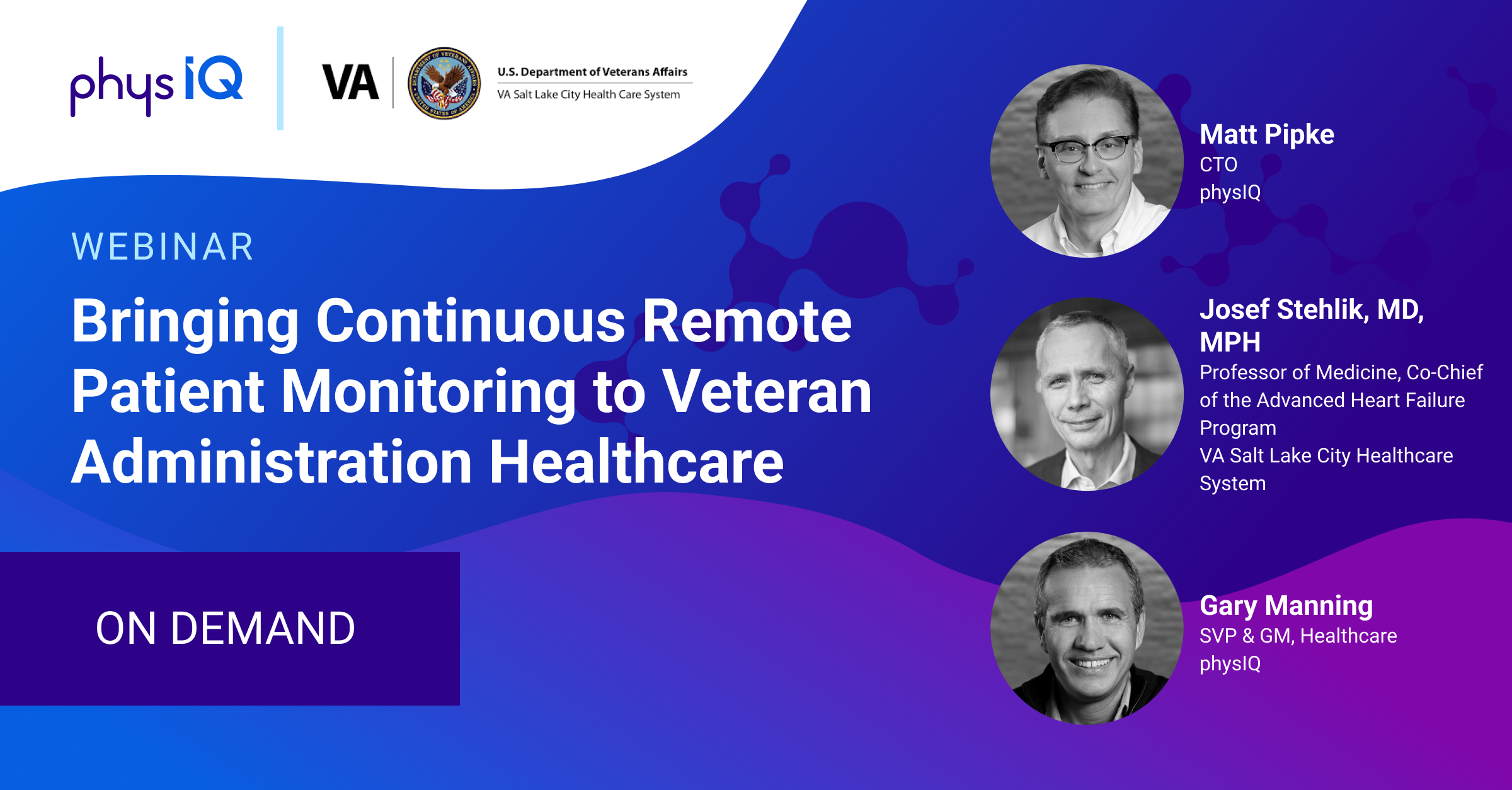