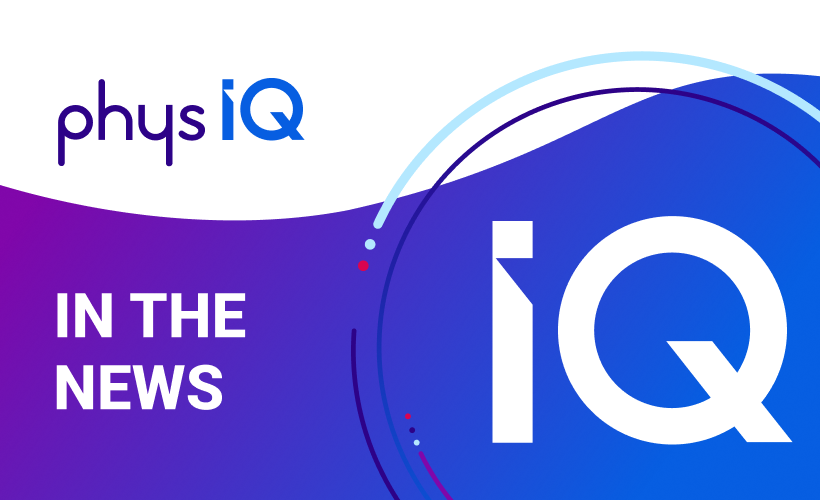 The advantages, include eliminating the need for in-clinic testing and the vagaries of data from a single point in time, says Matt Pipke, physIQ co-founder and chief digital health officer.

"Digital biomarkers from wearable sensors show great promise for serving up huge amounts of rich data to better understand how patients are doing in their real world lives," Pipke said.

The approach is already in use by some of physIQ's pharmaceutical customers, he said, who are finding it can dramatically improve their ability to conduct clinical trials on the effectiveness of new drugs under development.

"We are able to provide a pharmaceutical trial with many, many data points," Pipke said, and the trial participants can do the testing from home, rather than scheduling periodic trips into a clinic.

Finding participants for clinical trials is getting increasingly difficult, Pipke noted. An at-home, wearable sensor-based testing option can free up staff time, make it easier for participants to comply with the trial and open the door to a much larger geographic and demographic population.

Pipke said that the prospects for industry-based clinical trials alone is huge. By searching trials on clinicaltrials.gov that would use the six-minute walk test to measure cardiopulmonary function, Pipke found the number of participants needed in those trials has grown steadily in the last two decades and reached some 12,000 participants in 2021, compared to 10,000 in 2019.

physIQ also had presubmission discussions with the U.S. FDA to get the software algorithm data tool approved for clinical use. FDA approval and ultimate adoption by the medical community is a ways away, he said. In clinical practice, it has the potential to innovate remote monitoring and care of patients with chronic cardiopulmonary disease, he said.

Inside an Individual’s Physiological Signature 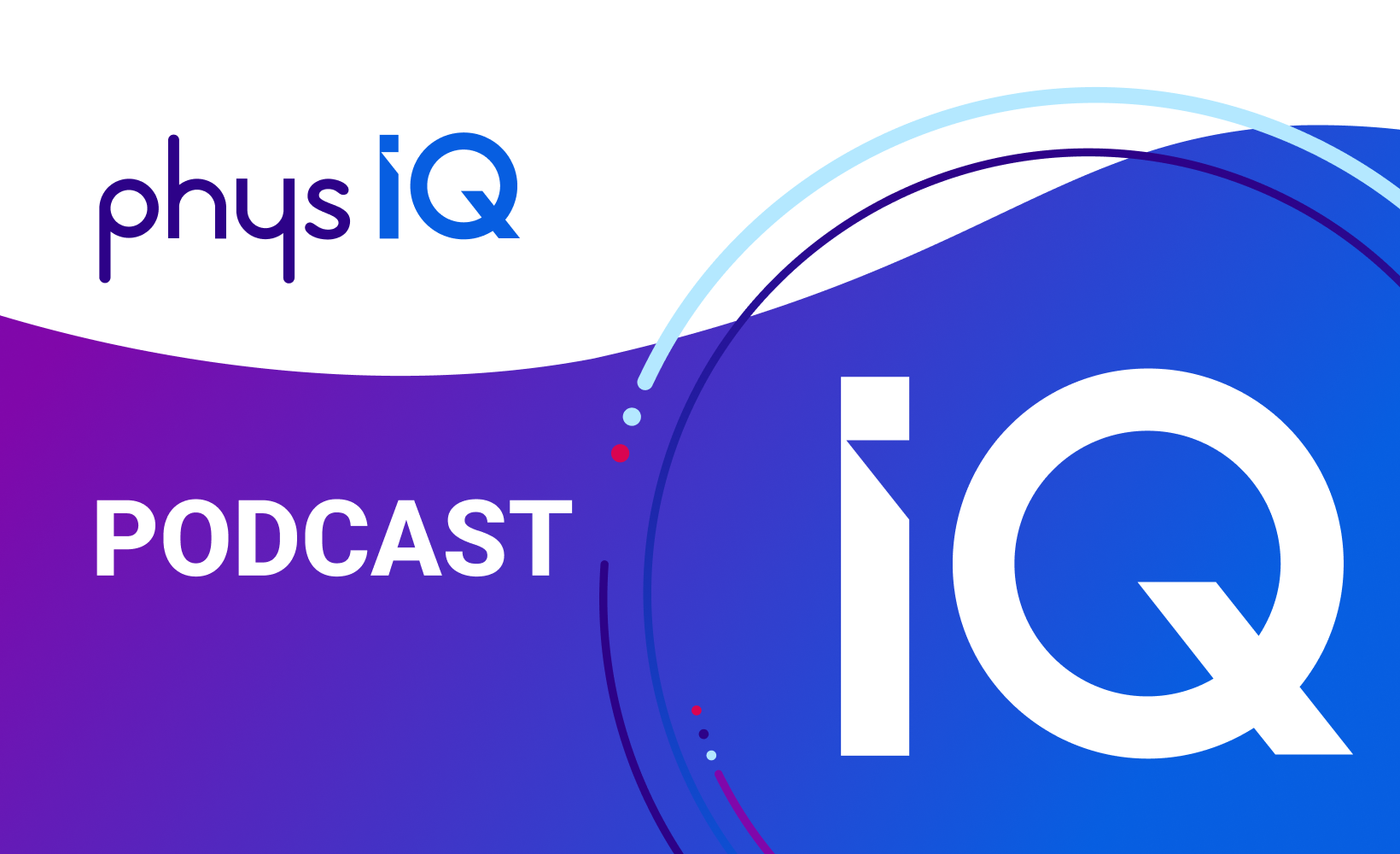