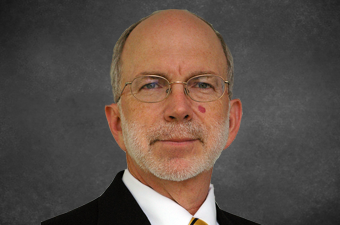 Dr. Robert Lynch served as Chief Executive Officer of Tulane University Hospital & Clinic from 2007 until 2014. Dr. Lynch oversaw the restoration of Tulane Medical School’s major teaching hospital after it was severely damaged by flooding during Hurricane Katrina. During his tenure at Tulane he served as faculty in both the School of Public Health and the School of Medicine. From 2000 until 2007, Dr. Lynch was Director of the South Central Veterans Affairs Health Care Network leading the VA’s second-largest health care network, which covers all or parts of eight states and served a veteran population of 1.8 million with a budget over $2 billion. During this time he chaired the committee that oversaw the development and implementation of VA’s highly regarded electronic medical record program. Dr. Lynch received his medical degree from the University of Texas, Southwestern Medical Center in Dallas, where he also completed his residency in Internal Medicine. In addition to his faculty appointment at Tulane, he was also associate dean for Veterans Affairs, University of Texas, Southwestern Medical Center in Dallas; and assistant professor of medicine, University of Texas, Southwestern Medical Center, in Dallas; and associate dean for VA Affairs and Professor of Medicine, University of Mississippi Medical Center in Jackson.