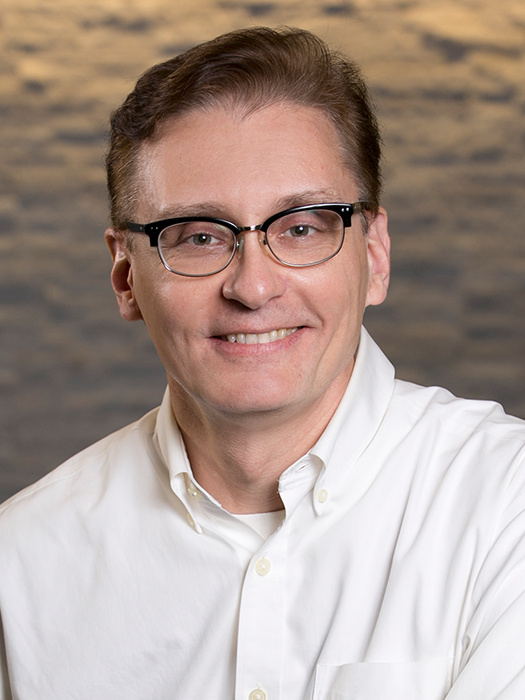 As CTO and cofounder at PhysIQ, Matt steers the product roadmap, focusing on the future of medicine at the intersection of machine learning and clinical applications. Originally trained in physics, Matt switched careers looking to bridge the gap between pure science and real-world applications. He became a patent attorney and spent most of a decade helping clients convert their scientific breakthroughs into valuable business assets. As the internet exploded, Matt left private practice to pursue his passion for artificial intelligence and machine learning systems in the start-up world. Prior to PhysIQ, he managed the R&D team as Chief Technology Officer and IP counsel at SmartSignal, which delivered a machine learning-based platform for predictive monitoring of equipment health to the power, aviation and transportation industries. He also served as legal counsel for all licensing deals, intellectual property, transactions and partnerships of the company. In addition to his role as CTO at PhysIQ, Matt has run the company’s clinical trials and was the regulatory lead for the company’s foundational FDA clearance. Matt has a degree in physics from the University of Chicago and a Juris Doctor from Loyola University. He enjoys coding in MATLAB and Python, is known amongst colleagues for an esoteric knowledge of world history, and also speaks Mandarin Chinese and German.